How ecommerce brands are incorporating live streaming into digital strategy 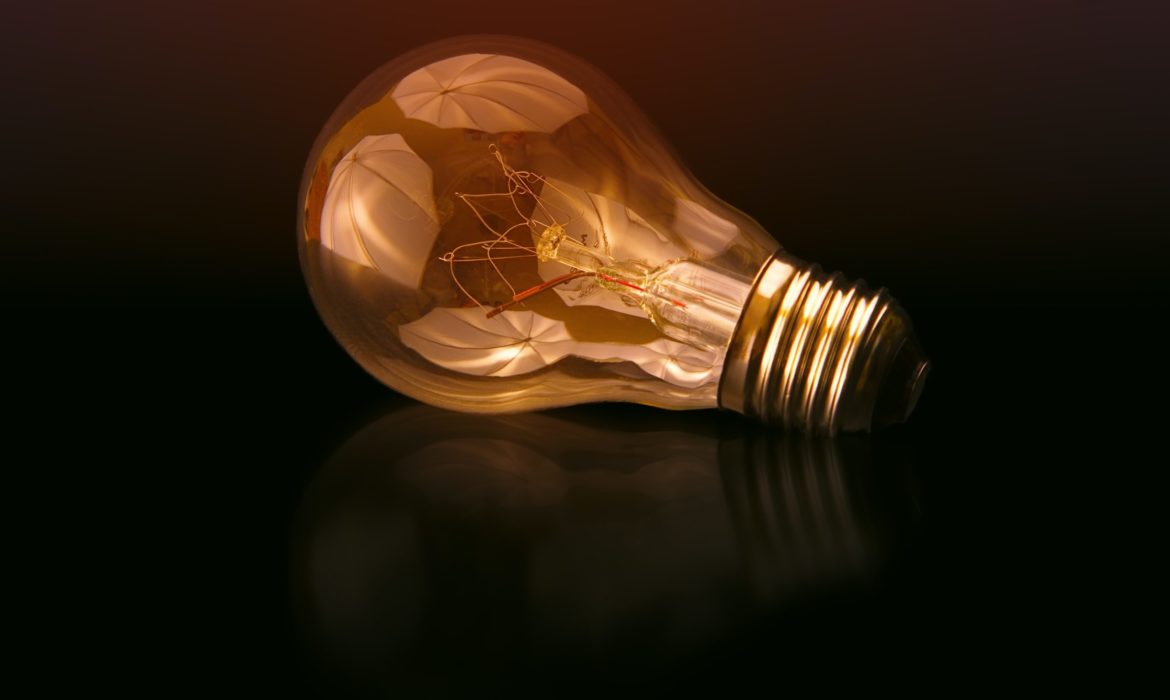 The China Internet Report predicts China’s livestreaming market will reach 613 million users in 2020. That makes live commerce big business in China, with more than 900 live-streaming sites now allowing consumers to interact and buy from brands in real-time – a market that, according to forecasts by iiMedia, will reach RMB 916bn by the end of 2020.

Touted as ‘QVC for the digital age’ – live commerce is a concept that hasn’t truly yet taken off outside of China.

However, with consumers increasingly buying online, big brands are now starting to experiment with live-streaming, and new live commerce platforms are also emerging. The question is – will consumers embrace it in the same way?

Naturally, staying relevant has become a big challenge for QVC, particularly when it comes to competing in the two worlds of TV and retail. It’s certainly not failing; ecommerce now accounts for a large percentage of the group’s overall sales (59% of total revenue in Q1 2020).

QVC’s more recent success has been put down to greater digital investment, with the brand finding new audiences via its shoppable app, as well as live-streaming on platforms such as YouTube and Facebook. QVC launched ‘Q Anytime’ in 2019, an app that allows users to shop from on-demand video. Streaming also allows QVC to replicate the TV experience on social channels, allowing users to view what’s currently ‘on air’, as well as click to buy the products that are being shown.

Amazon has also been experimenting with the same formula, having launched Amazon Live in 2019. The platform allows users to buy products from Amazon sellers and vendors, with live-streams often hosted by influencers to drive engagement.

Amazon has been keeping its Live platform relatively quiet, but at the same time it’s also been attracting some big name influencer partnerships. A recent example saw the founder of Honest Beauty brand, Jessica Alba, participate in a live-stream for the brand. One difference which could work in its favour is that Amazon Live allows users to go back and view past live-streams, which many other platforms do not.

Interestingly, home shopping channels have seen a surge in viewership recently, with more Americans tuning in to QVC during the coronavirus pandemic than before it began. More specifically, viewership for networks owned by Qurate Retail Inc, which includes both Home Shopping Network and QVC, are reported to have risen 10% between March and May this year.

The coronavirus pandemic has also spurred on other brands to get more involved with live-streaming, which has also meant a shift away from Instagram Live (where there are no native shopping capabilities). Instead, brands are partnering with third party companies such as Livescale and Bambuser, which both offer live-streaming capabilities that can be integrated into brand websites (and therefore enable viewers to shop what they are seeing).

Many beauty and cosmetics brands, including those under L’Oreal Group and Estee Lauder Companies, have hosted these types of live-streaming events in the past few months. NYX Cosmetics hosted a live-stream ‘shopping experience’ in honour of Pride in May, featuring the influencer Matt Bernstein.

For consumers, the biggest draw of live-streaming is its interactive nature, which also brings together elements of both entertainment and ecommerce. For example, beauty and skincare brands tend to host tutorials during live-streaming, which means viewers are able to learn about a product as well as ask personalised questions about it or how to use it – which is not possible when it comes to standard videos on Instagram or YouTube.

Of course, viewers are also attracted to the influencer element, with the chance to interact with brands or social media personalities directly helping to increase interest. Perhaps more importantly for brands, live-streaming can also be an effective way to drive sales as well as general brand engagement. Speaking to Glossy, Livescale founder Virgile Ollivier, suggests that the conversion rate for its clients’ shopping events average around 9.5%.

Alongside big brands investing in live commerce, we are also seeing new companies emerging – those who are aiming to reinvent the concept of home shopping, as well as borrow from thte hugely successful concept of live commerce in China.

Popshop Live is one of the platforms gaining exposure, having recently secured an additional $3 million in funding, brining its total funding to $4.5 billion. Popshop Live aims to reinvent the QVC model for a digital generation, allowing both individual sellers and stores to host shows on its platform, which currently comes in the form of an invite-only app.

According to TechCrunch, Popshop live has been hugely effective for the brands that have used it so far. Japan LA, for example, reportedly generated $17,000 in sales from a single livestream show – more than its average offline and online sales from an average Saturday. TechCrunch also suggests that Popshop’s success could stem from the fact that it creates a sense of community among both sellers and buyers, similar to that found on marketplaces like Depop and Etsy.

Another platform that is fostering its own unique community (or niche communities) is TikTok, which has also been increasingly focusing on live-streaming since the coronavirus pandemic. There are no real commerce features included yet; as it stands, users can only buy virtual ‘gifts’ for live-streamers. However, featured influencers often signpost where users can buy their merchandise elsewhere.

Furthermore, with TikTok integrating social commerce features in the past year – such as “Shop Now” buttons to allow users to make purchases through links posted to TikTok – we could see further commerce features transfer into live-streams.

Is influencer interest the key?

There’s no doubt that the concept of live commerce presents a big opportunity for retail brands. However, it’s important to recognise that its explosion in China largely stems from the popularity of influencers, whose involvement helps to generate huge interest (and sales). Chinese influencer, Viya, for example, sold out 15,000 bottles of Kim Kardashian’s KKW fragrance in under a minute during a livestream in November 2019. Success stories like this drive brand investment in live-streaming, with influencers now in the position to demand huge fees.

While there is of course fervent interest in influencers in the West, audience engagement tends to be much more niche, with micro influencers now proven to drive more beneficial types of consumer engagement than mega or macro influencers, due to higher levels of perceived authenticity and trust. There tends to also be more cynicism about influencer marketing in general here, particularly since certain influencers have been exposed for failing to properly expose brand involvement in social content.

That being said, with the growing popularity of social content platforms like TikTok – combined with the recent spike in demand for ecommerce – now seems like the right time for brands to consider investing in what could be a new and exciting opportunity within ecommerce. This is particularly the case for fashion and beauty brands, where influencer involvement is still generating big success. 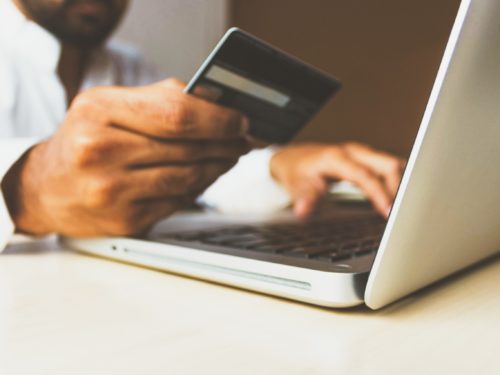 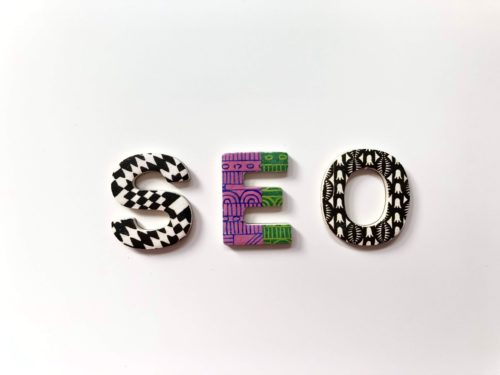 I got lucky because I never gave up the search. Are you quitting too soon? Or, are you willing to pursue luck with a vengeance?